Australia officially became a Federation on the 1st January 1901 when the six separate colonies of Queensland, New South Wales, Victoria, Tasmania, South Australia, and Western Australia – who were all previously self-governed under British rule – combined to form the Commonwealth of Australia. A decade later the Northern Territories was also included.

Since becoming a federation, there have been a number of other proposals put forward for new Australian states. Some of which are currently on the table.

Outlined below is an overview of 14 of them.

Had all of the following proposals been successful modern Australia could look very different today. Here’s how.

Around the turn of the 20th century there was a movement to introduce the state of Auralia.

Meaning ‘land of gold’ it would have incorporated the port town of Esperance, as well as the western portion of the Nullarbor Plain and the Western Australian Goldfields. Kalgoorlie was touted as its capital.

The population of this region would have been less than the Northern Territory, so as such it never really developed any legs.

Back in 1974 when Portugal was in the process of decolonising East Timor, a local businessman called Henrique Pereira formed a political party, whose main objective was to incorporate the south east nation of East Timor into Australia.

Whilst it received some support from the local Chinese community who were fearful of either independence or integration with Indonesia, the idea was rejected by the Australian government in 1975.

Arising in the mid-19th century after disagreements between migrants from Sydney and local landowners, the Illawarra Province or Territory, was proposed to be another state.

It was suggested it would encompass the Illawarra region on New South Wales’s south coast, that centred around Wollongong. With the state capital being in ‘Illawarra City’. However the idea never really caught on.

At various times in the 19th century a proposed state that incorporated the northern part of New South Wales from Taree right up to the Queensland Border was proposed.

It would have mainly covered the area in the north east and excluded much of the rest of northwest NSW.

After being seized by Australian forces after attack from German soldiers, Papua New Guinea became an Australian colony.

In 1953, Professor James McAuley, who was the editor of the conservative Quadrant magazine, wrote an article that advocated its ‘perpetual union’ with Australia as a state, whilst granting ‘equal citizenship rights’.

Unfortunately for him, this notion was rejected by the Australian government, who granted Papua New Guinea full independence in 1975.

During the 1860s the isolated region of western Victoria and the south-eastern part of South Australia that centred around Mount Gambier and Portland were proposed as a new state.

A petition was even presented to Queen Victoria, who after some consideration, rejected it.

Around the time of the 1940s there was a movement to create a new state called Bega that would have encapsulated the area around north-east Victoria and south-east New South Wales.

The state would have run from the coast at Batemans Bay to Kiandra in the Snowy Mountains, as well as down south to Sale in Victoria.

Sadly despite requests for a Royal Commission to explore the idea from local advocacy groups, it never came to fruition.

Since 2000, proposals for new states have continued to be put forward, with Bryan Pape, a distinguished member of the National Party of Australia, even suggesting the country should be reorganised into about twenty states, each with senate representation.

Some other suggested states have been as follows:

There is significant support for a new Aboriginal state, which would run along similar lines to that of Nunavut in Canada.

Indeed The Aboriginal Provisional Government was established in 1990 in an attempt to facilitate such transition.

Other high profile supporters of this notion include the Council for Aboriginal Reconciliation. So it could well happen at some point in the future.

The ACT is often confused as a state, by many people who live outside of Australia, but it is not. However there remains support for it to be one from people who believe it is under-represented in the Australian Parliament.

Despite this report the Australian Constitution currently states that the ACT must remain a territory, owned by the Commonwealth, and cannot become a state.

New England is a region found within New South Wales that has regularly been proposed as a state. Some supporters of this movement also advocate a ‘River-Eden’ state to be drawn up in the south of NSW.

Over the years there have numerous proposals for New Zealand to become Australia’s seventh state, ever since the country was invited to join the original Federation back in 1901.

In 1989, Sir Geoffrey Palmer, the then Prime Minister of New Zealand even claimed the country had ‘gained most of the advantages of being a state of Australia without becoming one’.

Whilst New Zealand is now a perfectly thriving and independent country, it is unlikely to happen any time soon.

Calls for North Queensland to become an independent state have been around for years, with Capricornia being touted as a name for it.

Various proposals have requested that an area starting from around Mackay and running all the way west to the Northern Territory border, and as far north as you can go, be incorporated within it.

According to the Queensland newspaper The Courier-Mail in 2010, this is something the majority of North Queenslanders were in favour of.

If any new state was to be created in Australia this could well be it.

The Northern Territory is another place many people already mistake for a state.

Over the years there have been numerous calls to officially make it a state, with North Australia being put forward as a potential name.

Apparently most Territorians are in favour of such a change in status with even a referendum being mooted in 2018.

Along with North Queensland, this is something that may well happen one day.

Situated around the Murray River region, Riverina is another proposed state that would straddle the border of Victoria and New South Wales.

Proponents of this move are principally motivated by the feeling they are being neglected by their state governments. 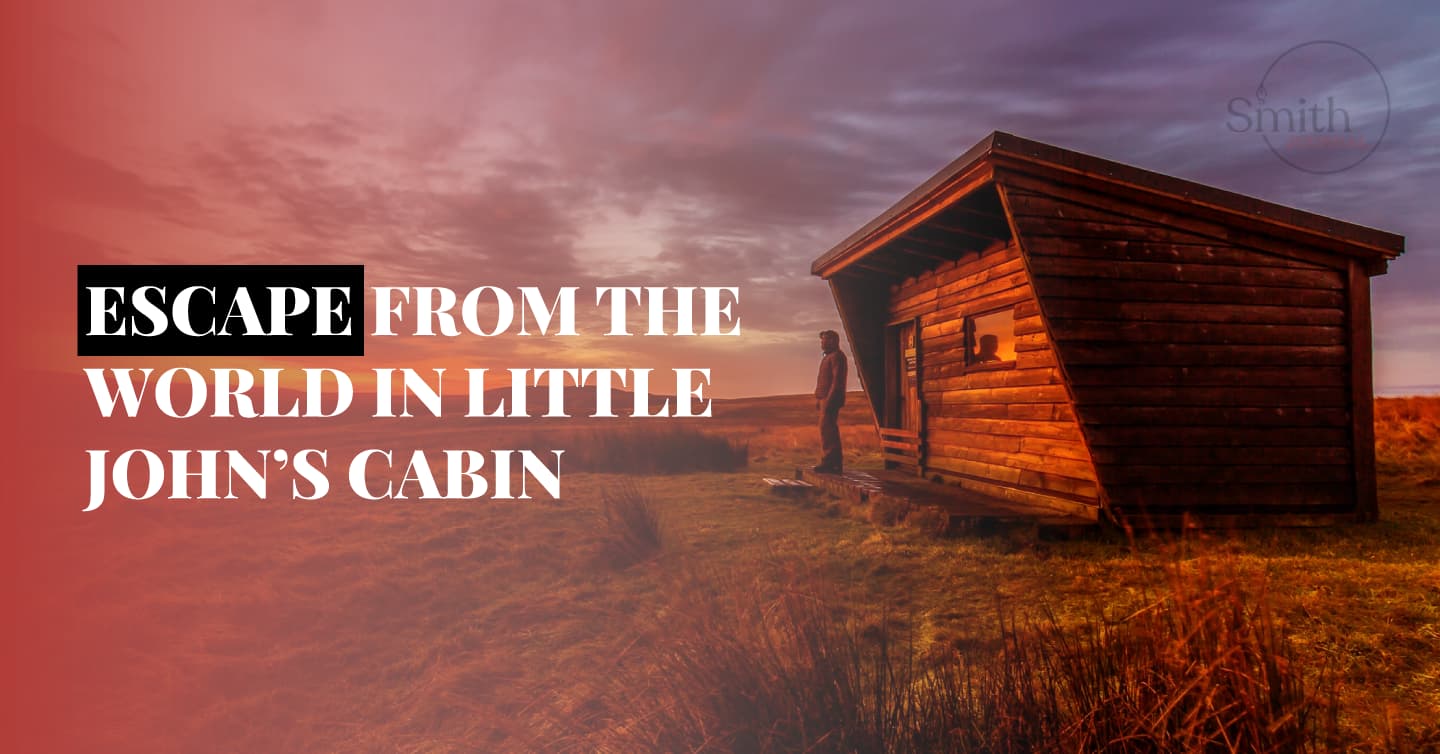